"TINOCA" is synonymous with fashion! 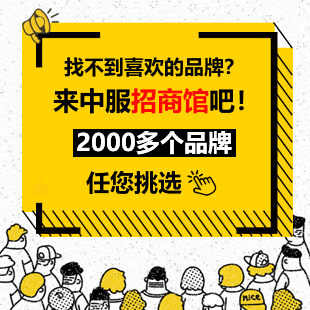 As early as the beginning of the 16th century, in Florence, in the middle of Italy, there were seven major guilds, mainly woolen fabrics, banks, and cloth processing industries. They not only controlled Florence's economy, but also directly Holds the power of the city. The Castilene family, which started out as a woolen cloth trade, enjoyed a very high position throughout the 16th century. At the same time, its members have a tradition of participating in public affairs for two centuries and have held all the highest official positions in the commune government. However, it began to decline around the 19th century. By 1879, the Castileni family in Florence had begun to disintegrate. In addition to economic reasons, the strict restrictions imposed on the noble families by the Law of Justice also prompted many nobles to ask the commune government to allow them to change their last names, thus cutting off their ties with their ancestors.

Tend to political and social pressure at the time, and because of the love of the object tooth beak woodpecker, Brown Castilani formally applied to the commune government to change his name to "TINOCA". In the same year, he created a logo with the TINOCA and ivory beak woodpecker graphics. Brand new clothing brand. And devoted his whole life's inspiration and wisdom to express the taste of noble life. After the love and development of the Brown Dinoka family for several generations, the "TINOCA" brand has become synonymous with taste, status and fashion in the Italian fashion industry.

We have also published opportunities